Simon joined Senate Publishing as Technology and Security Editor in 2015 with special responsibility for developing a range of Smart City multimedia products.

He has worked in publishing since 1987 when he became a foreign language patents editor for Pindar Infotek, having graduated from Kent University in 1986 with an Honours Degree in German.

He was appointed Managing Editor in 1999 – a post he held until 2004 when he assumed a portfolio of consultancy/editorial positions in the security and defence field.

These included the Dynamixx Consultancy, Grosvenor TV and Newsdesk Media. In the latter capacity he was appointed editor of a number of client publications including RUSI Defence Systems magazine and the Royal Navy and the Royal Air Force yearbooks, as well as a number of cyber security products. 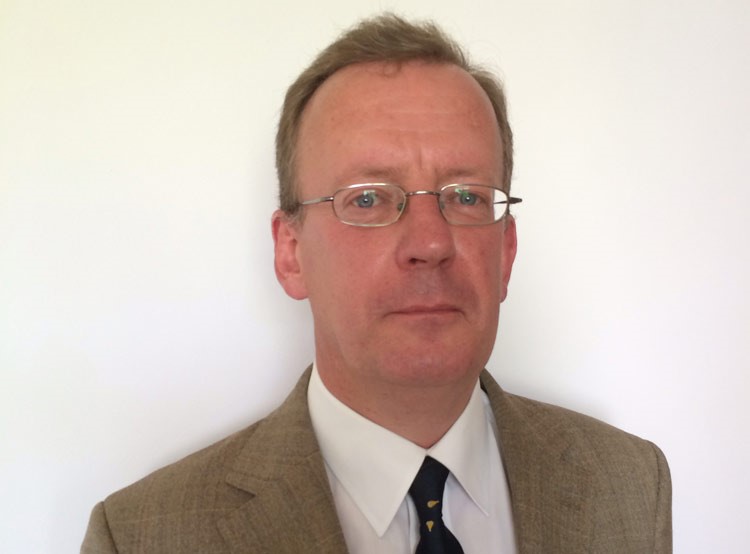 Back to Meet the Team