Azerbaijan is the success story of the Caucasus. Since regaining its independence in 1991, the country has experienced rapid economic and social development and expanded its role on the global stage. Such achievements have not been at the expense of Azerbaijan’s traditions and values, however, as the country’s historic and celebrated culture mixes with modern influences to create a unique blend of old and new.

Azerbaijan’s growing status on the world stage was further enhanced with the hosting of the inaugural European Games in June 2015, followed by Formula One’s Grand Prix of Europe a year later. This publication includes special sections focusing on both these prestigious events, which positioned the country’s capital, Baku, firmly in the centre of the global sporting arena. 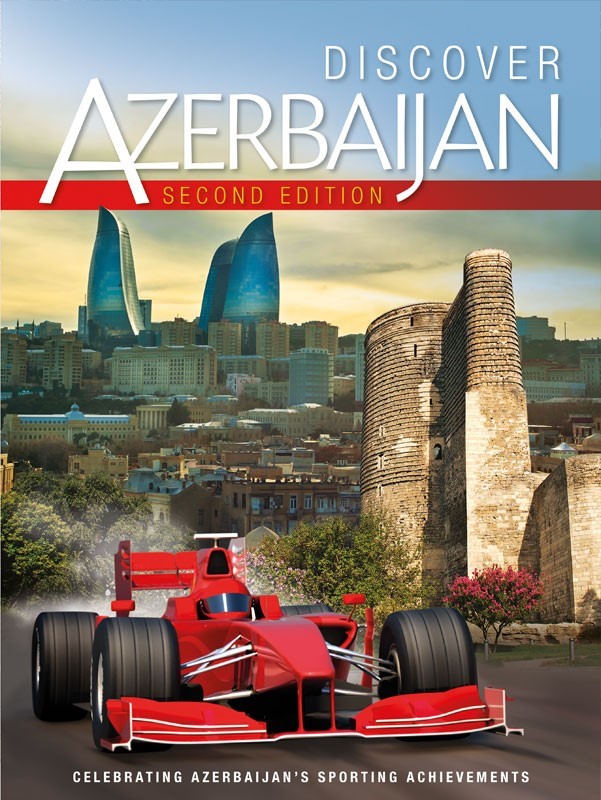 Back to Partner Publications