From Azerbaijan’s fascinating history and traditions to its modern-day position as a dynamic economy of the Caucasus, the first edition of Inaugural European Games explores a country that is attracting increasing interest from around the globe.

Since regaining its independence in 1991, Azerbaijan has enjoyed economic success due to its abundant hydrocarbon reserves. The revenues from its burgeoning oil and gas industry have enabled rapid development across the entire country, most prominently in its capital city, Baku. Such achievements have not been at the expense of Azerbaijan’s traditions and values, however, as the country’s celebrated culture mixes with modern influences to create a vibrant blend of old and new.

Azerbaijan’s growing presence on the world stage is exemplified by the increasing number of events held in its capital. These range from conferences and exhibitions to major sporting championships, including the inaugural European Games in June 2015.

Inaugural European Games includes an extensive section focusing on 17 inspiring days of sporting competition, including highlights from the spectacular opening and closing ceremonies and a day-by-day review featuring many of the medal winners. 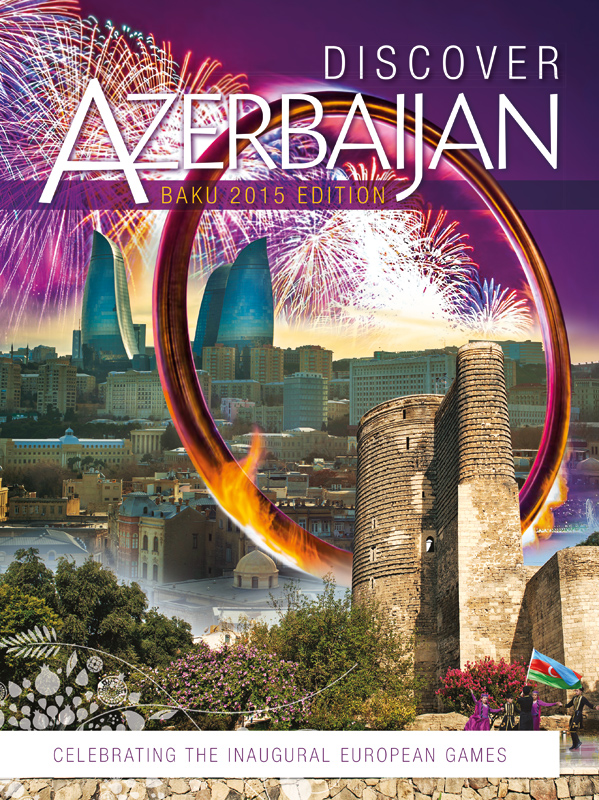 View Synopsis
Back to Partner Publications